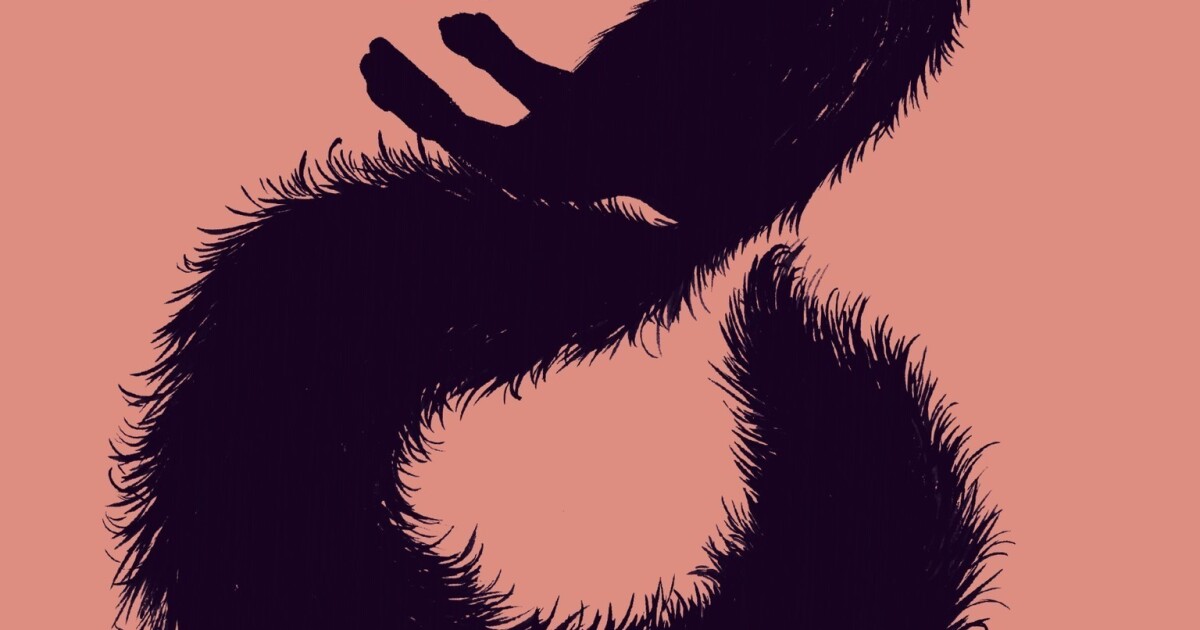 George Saunders’ new short story, “Fox 8,” offers an unexpected twist on the author’s darkly comedic sensibilities. Told by a fox who has learned human language (the title’s Fox 8), it’s a tense little story of development and displacement in which the narrator and other members of his fury are driven from their habitat by construction of a new mall mall.

What sets “Fox 8” apart is two things – first, Saunders’ choice to write it in a highly idiosyncratic dialect full of phonetic misspellings (“First may I say,” he begins, “sorry for all the words I spell rong. Because I’m a fox! So don’t laugh or spell perfect. But here’s how I learned to laugh and spell as gud as I do!”). And second, the decision to publish it as an original e-book, the author’s first.

Initially, Saunders told the New York magazine last week that the story was for his “Tenth of December” collection, released earlier this year. “[But] every time I got to this one,” he explained, “it was asking one stretch too many of the reader. So I took it down, and then my editor was like, ‘Do you want to see this story again as a standalone version?’ I didn’t even know you could do that.

Saunders is right: “Fox 8” is a bit of an outlier, even for him. Structured as a letter to the reader (or “Reeder”), it begins as a tale of ingenuity and curiosity – the fox learns language by listening through an open window to a human mother reading bedtime stories to her children – before to become something considerably sharper and darker.

Foxes, the narrator insists, are frank and direct, not the sneaky tricksters of our childhood fairy tales.

“What I gathered was a story,” he tells us, deconstructing such a narrative, “but a fake and even a meen. In this story, there was a fox. But guess what the Fox was? Smart! Yes, true lee! He swapped a chicken. He took this plump chicken away from his coop, claiming there was food in a stump. We don’t cheat chickens! We are very open and honest with chickens! With Chikens, we have a Super Fare Deel, that is: they make the eggs, we take the eggs, they make more eggs. And sometimes even can eat a live Chiken, shud that Chiken consents to be eaten by us, thrown running to run away on those who approach, after searching for food in a stump.

There you have it, Saunders’ skillful use of irony, his ability to sketch out a complex world through the words and actions of his characters, who often fail to see the contradictions they present. But there’s also an honesty at work here, which grows stronger once Fox 8 has to interact directly with the human world.

Humans, he discovers, are deceitful, mean, violent. They are selfish and greedy, concerned with nothing but themselves. This becomes the center of the story, with Fox 8 wondering, “Why did the curator do so badly, making the group with the biggest talents the baddest?”

“Fox 8” was originally intended as a children’s book, although it was after it fell apart, Saunders says, that “it got really interesting just like a real short story. It was almost like, ‘How can- you make something so horrible happen to someone who is so nice?’ And of course, you’re like, ‘Yeah, that happens all the time!’ »

It is exactly that, both in the world of “Fox 8” and in the world we inhabit, which, despite the vanity of the story, are similar in many ways. It’s also Saunders’ particular genius to be able to weave these landscapes together, to make us see ourselves in this cunning tale. The point is that in life as in fiction, we create the universe we inhabit, that what we see is what we get.

Or, as Fox 8 reminds us, “If you want your stories to have a happy ending, try to be wiser.”

A conversation with Rachel Kushner

George Saunders on writing, empathy and the “Tenth of December”

A new (and free!) e-book from Island Press highlights opportunities for action in an…